Living Alone Again for the First Time in a Long Time 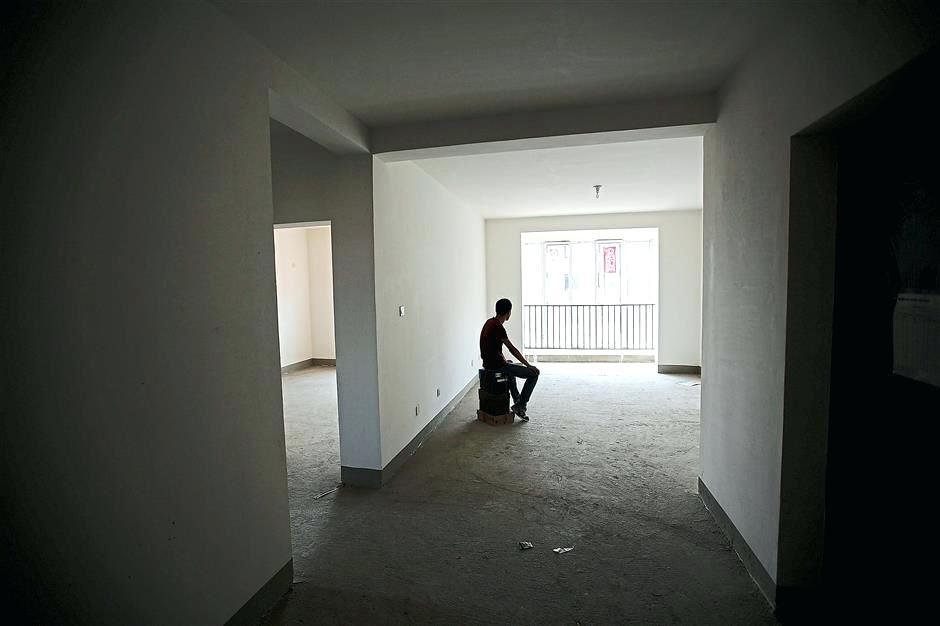 Sometimes when I run into a friend who I haven’t seen for a long time, I think what their news is, and often, they don’t have any. It’s the same life, it’s the same job, it’s the same set of duties and errands and nothing is different.

But when people ask me what’s new I have to say….everything.

On August 17, Mary moved to a condo she bought in Greenfield.  She took with her half the stuff in the house, including a beloved kitten, Pepper.  Since she paid the vet bills and was the one who had to move, I didn’t object.

But I am terribly sad without the little scamp and I keep hoping she will bound into the room like she used to. I might get a new cat but I the fact that I travel every month makes it a difficult thing to figure out, kitty care and feeding. But having no animal in the house is not as much fun as having a kitten to play with.

We lived here together since 2012, so it’s been quite a long time of a habit, of being used to someone coming home every night. It’s been an adjustment for me, and sometimes when I think about it, I am amazed that I can make any plan I want, and that’s that. No one to ask.

But things are really different now….and I’m trying to figure out what do with so much time alone. I had already had my fill–I work 40 hours a week by myself, so now, it just lasts longer.

My newly empty upstairs is destined to become South Deerfield’s latest Airbnb.  So for the past week, I’ve been trying to create three pretty neutral rooms that will make renters feel comfortable. Can’t have any clutter. And I’ve been going to the dump to rid the house of the excess that has built up over the years.