Downtown’s Disney’s Pedestrian-only Zone: How About in Northampton? 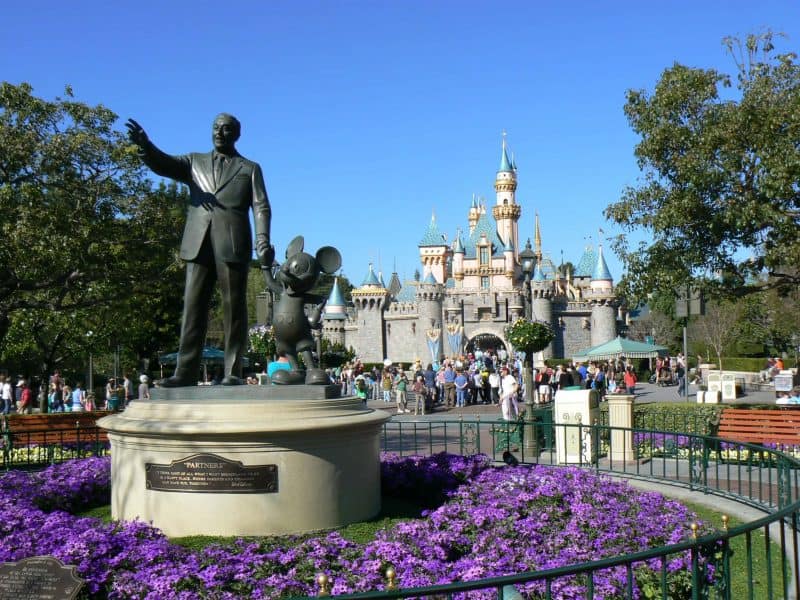 Disneyland I am told is way too big to try to see in just one day. Plus, there is Disney Adventure right next door, so today we will visit the rest of the park as I spend my second day here in Anaheim.

The city would be pretty downhearted if it were not for Walt Disney deciding to buy up all of this land and build his giant theme park here. It’s a tough time for theme parks, my hosts told me, the numbers are down and across the country expensive theme parks like this are having a rough go. I guess when you’re getting foreclosed, or lose your job,a trip to Disneyland kind of takes a back burner.

Last night we walked over to Downtown Disney, a sort of faux town with no cars that’s built right up next to the park. It is filled with shops and restaurants and walkways, and we found a great spot called Catal, where they serve tapas and deep red Spanish wines. Without any cars, this shopping street is lovely to walk in, and it always reminds me of how much I wish Northampton could create a car-less area of downtown.

If you’ve ever visited Burlington VT, or Boulder CO, you’ve seen their wonderful downtown shopping areas where cars are prohibited. Most European cities have the same…for at least part of the day, it’s only people. Imagine how great it would be if part of Main St. in Noho was blocked off to cars, and people could mingle and walk from one side to the other minus the constant annoyance of vehicles driving through. I know, I know, it’s a state highway, and damn it, nobody can stop them.

But spending time walking around and shopping, instead of dodging cars, is a lot of fun, and if someone got creative I bet we could have the same thing in our town.

A Blend of ’60s Kitsch and 00’s Movies: Disneyland Fascinates On the Eve of a Departure, Reflecting on What Travel Means