China: Here are a Few Observations

On my first trip to China, to Hainan Island in the far south, I have made some observations about what it’s like here.

First of all, it’s hot. This is a tropical zone and this is why there are so many thousands of vacation apartment complexes and huge resorts in Haikou. The beach is nice, and it’s everywhere, the coast is served by a high-speed railway that circles the whole island, and there are quiet beaches and places to enjoy nice weather all year ’round. 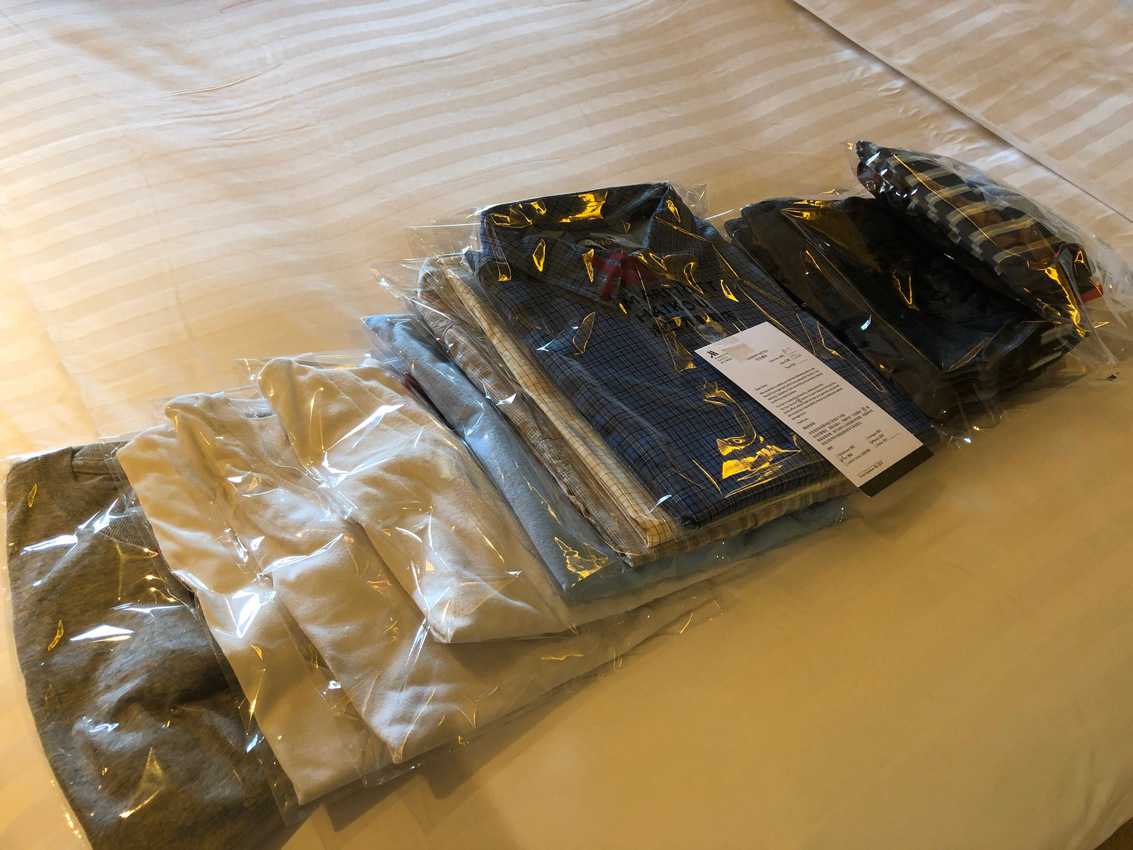 Plastic is rampant and is everywhere here. I sent out laundry at the hotel and it came back individually wrapped, every t-shirt, every pair of pants, and every shirt,  it all looked like they were wrapped as new. Such a waste. And the plastic bottles for water…Jesus, they keep giving those to us, again and again. Nowhere does anyone suggest refilling a bottle, it’s always new plastic water bottles.

People are almost always on their phones here people are uniformly friendly, although very few people we have come across speak English.

Trying to order Chardonnay at a bar was comical, it finally came down to using Google Translate to determine that there was only red wine, by the bottle. Weird. Few people like bus drivers and bartenders speak any English, in this, a tourist city, Haikou.

There are people sweeping leaves and picking up litter everywhere. Things are clean, and the workers wear these cool little hats that look like lampshades, not just the conical style hats you’d expect.

At a four-story shopping mall in Haikou, every restaurant we passed had a woman standing there beckoning us to come in…a true sales pitch at every doorstep. Most of the stores in the mall were geared toward babies and little kids’ clothes with dozens of restaurants.

In the streets, scooters are everywhere and they don’t make a sound. They’re electric. So you might have ten scooters pass by and only hear the whoosh of the wheels, but no putt-putt and no smoke. That’s nice.  On the other hand, I haven’t seen a single solar panel or wind turbine anywhere.

There are plenty of cellphone towers, and towers that have cameras on them, but no solar anywhere. That’s strange because China is the home of more panel makers than anywhere in the world.  According to statistics, solar powers about 1.86% of the electricity needs in China…but nothing here on Hainan Island that I saw.  Even the new highrises are being built without solar panels, which is a shame. 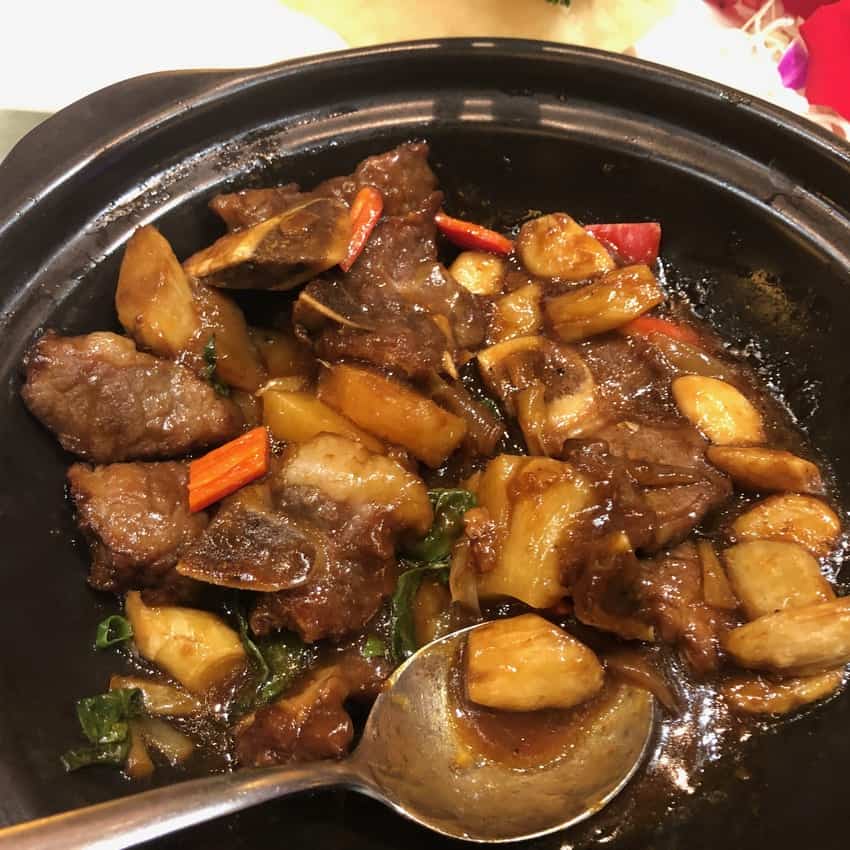 The food has been really, really good. We dined in big hotels and the tables held 9 people with a big lazy susan in the middle. Course after course would be placed on the spinner and we’d all take some. The platters were not huge, though and we often had to ask for more when something ran out. 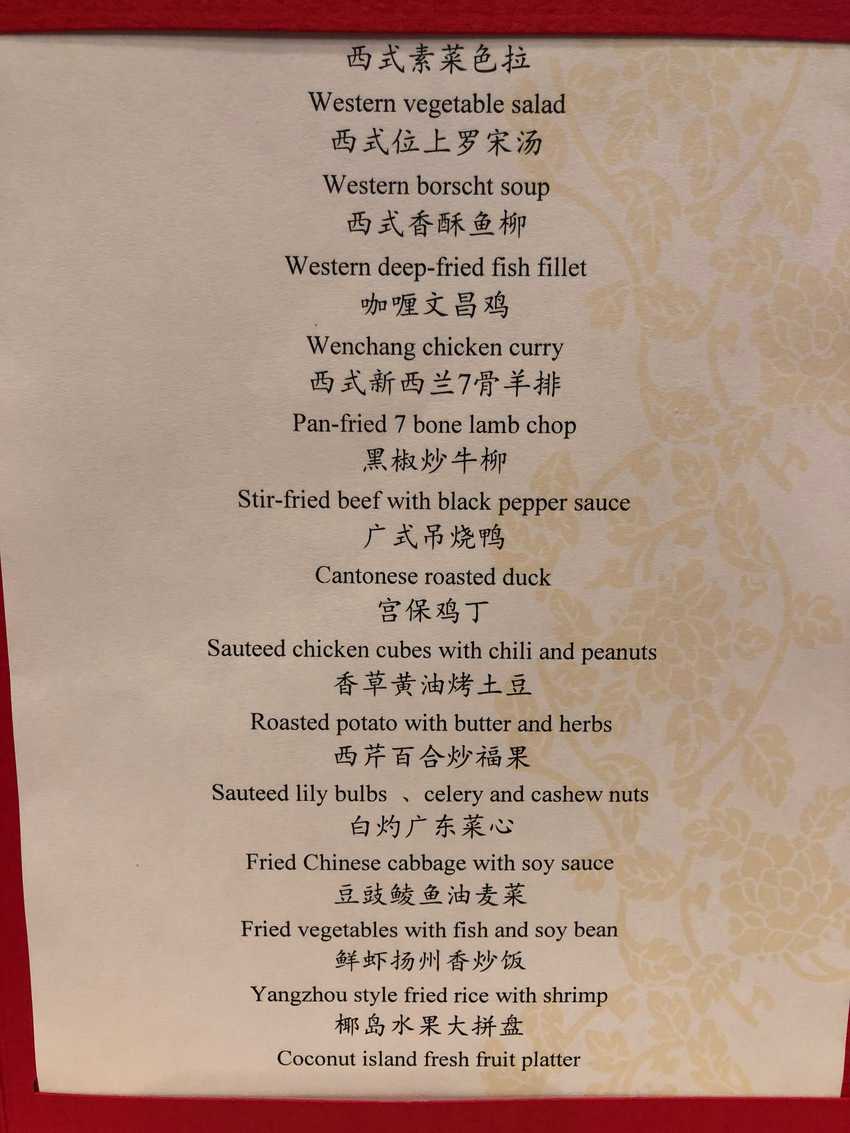 Many of us wanted to have the rice earlier, but that never happened. Sea cucumber is a must-miss, it’s a texture nightmare that’s both chewy and gooey. Yuck.  The fish was always very tasty and often had bones.