Taking the Grandchildren to California 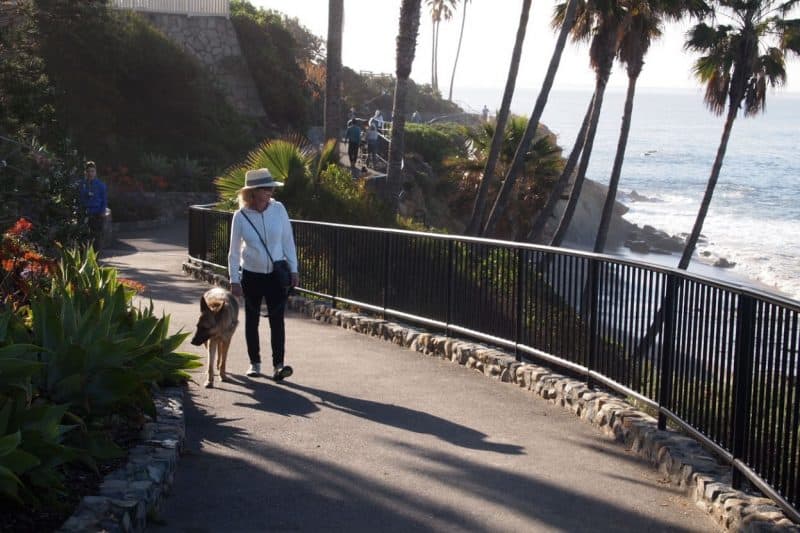 I am very confident that I just might be nominated for Grandfather of the Year after this trip is finished.  I am flying tomorrow at the crack of dawn to Newport Beach, California with my grandchildren, Nate, 14 and Sofie, 10.

I have been working on this itinerary for months, tweaking and getting it to just the right amount of downtime and fun time. As usual, I am leaning more to the fun than the down, but we’ve built a little bit of that in, too.

I was impressed at how interested the tourism boards were in a story about Grandparents and Grandkids travel. It’s apparently becoming quite a thing, and this trip will incorporate as many fun and interesting things I can possibly think of all in the space of five days. Here’s what we’ll do.

We pick up our rental car and drive south to Newport Beach. I think the first thing we gotta do is to hit up In and Out Burger, for some true Southern California eats.

We check into our hotel and at 2:30 we’re going off on a whale watch on a big boat.  The last time I did this we saw lots and lots of dolphins and some people got sick. But I hope for the best!

We’ll explore Balboa Island, and the kids will be eager to shop with the money they’re both bringing, and then we’ll hop on electric bikes for a little tour of the Lido Marina Village.

And after lunch, we’ll join a guide for a harbor cruise on a silent electric boat, called a Duffy.   The next day we’re up and out and off to Costa Mesa, just a short drive away. Football is in the cards, we’ll watch the NFL Los Angeles Chargers practice for their fall season. Later we visit the OC MIX, a popular spot in Costa Mesa CA.

OC MIX, which is a hot shopping destination.  If you’re ten, and 14, and you’re shopping in California, you gotta be thinking, ‘this is just about the best thing I could think of!’  I’ll take a look at the farmer’s market and maybe this cool tea shop called Midori Matcha & Cafe.

One thing I noticed about the itin was that the three women who planned each segment made it less busy and event-filled than one of my regular itineraries. This is geared for the less willing to hear the details crowd, those little Gen Zs that I’m bringing on their first California adventure.

I mean, we have ‘relax by the pool’ actually listed as an activity. Lovely!

South Coast Plaza will be another shopping stop, but it’s so popular that more than 22 million people visit there every year. That seems…preposterous…but I bet it’s true.  Then we will finish our Costa Mesa segment with a visit to the Orange County Fair. I would like to visit the Heroe’s Hall, a World War II Veteran’s Museum.

The kids will take a skateboarding lesson too!  That night we’ll be in for a big treat at the Pageant of the Masters. Click the link for details about this. It’s one of the most impressive live shows I have ever heard of, and I am jubilant that we are going. I am not talking it up, I just want to let it unfold.

The next day we head to Anaheim, and to the newest theme park attraction in California, the Disneyland Star Wars Galaxy’s Edge.  It just opened and it’s going to be pretty amazing.

We hope to also visit California Adventure at Disneyland, and then hit the sack early after our whirlwind of activities…we’ll have to get up at 3 am to drive to LAX return the rental car.

Arena Civic Theatre Back in the Roundhouse Laguna’s Pageant of the Masters: A Remarkable Show