Why I Gave Up Driving for Uber 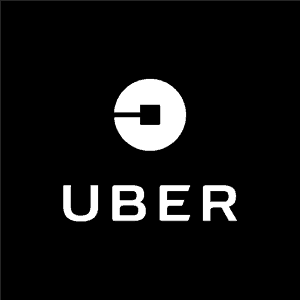 Because it comes down not making enough money for all of the efforts, and the fact that when you get a long fare somewhere like Bradley, you usually don’t have the same long fare returning north…so you spend your own gas in an empty car.

I am a big Uber user when I travel. And whether it’s London, or New York City, or Denver, it’s always the best way to get around. But for drivers, it’s not that great.   Many of the rides I’d end up giving would be a $4 fare from UMass to town or going across town in Northampton for six bucks.

Again and again, when I’d spend say, three or four hours driving, I’d end up with about $35 or $45.  Subtract the gas, maybe $15, and you’re not making much.  Plus the mileage on my car, why add that when it costs in the long run?

I hope that Uber remains a viable business. I rely on them so many times when I travel on business, or for fun. But the company is going to have to raise the rates of pay, and figure out some way to compensate drivers when they have to drive 50 miles south, say, to the airport, and then get stuck without a paying fare on the way home.