Virgin Trains USA Service in Florida, People Get Run Over 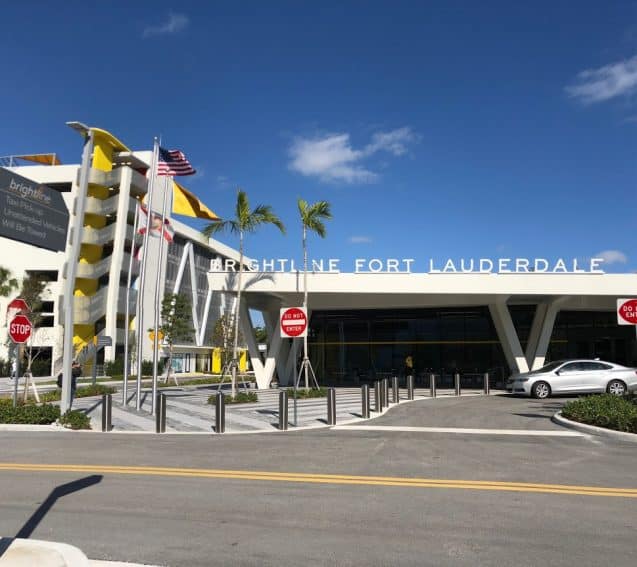 The most exciting transit development in years was marred by three fatalities when the new Brightline Train service between Fort Lauderdale and Palm Beach commenced in January and two people immediately tried to cross the tracks and were struck by the high-speed trains. As of 2018, it’s called Virgin Trains USA.

“A woman was struck in July in Boca Raton in a case that was investigated as a suicide, and another woman was hit on the tracks in Deerfield Beach in November,” USA Today reported.

Even as its preview run was launched, the fact that people ducked under fences to cross the tracks shows how hard it must be to bring innovations in transit to the US.  GoNOMAD just published a first-hand account from a Florida woman who was enthusiastic and raved about the service.

“Virgin Trains USA’s $3.1 billion projects will expand service to Miami later this year but has not begun construction north of West Palm Beach. Extension of full service through the Treasure and Space coasts and on to Orlando International Airport should be completed by January 2021, officials have said.

We’ve been following this story and I’ve met with Brightline executives many times before January’s official preview.  Today those same people are running the company after an investment from Richard Branson, so it’s Virgin Trains USA.

NO, that’s not the direction we should be going, especially in Florida, one of the most traffic-choked places in the US.  We need better crossing gates, and more awareness that trains are not easy to beat across the tracks.

People need to realize the benefits but not be as stupid as to try again and again to cross hazardous railroad crossings!