You’d Be Amazed At What You Find at the Dump, She Told Me 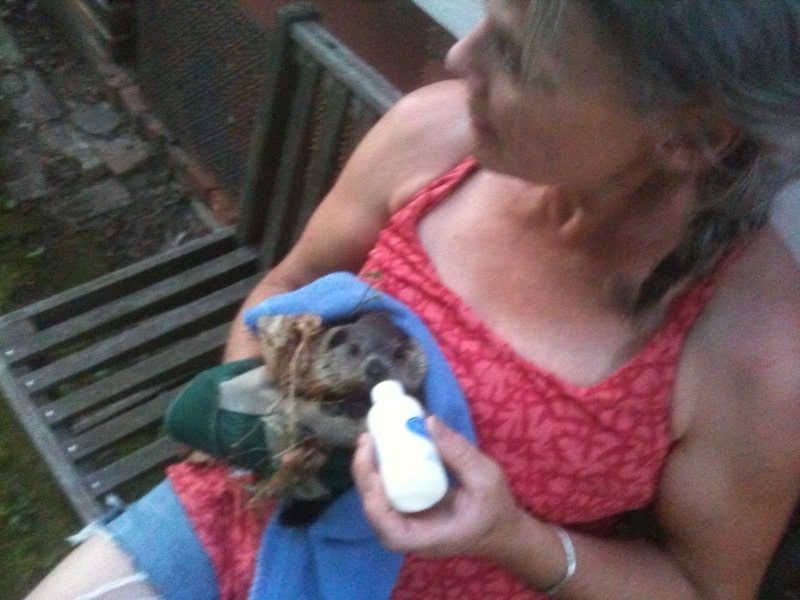 Last night I sat by a fire with two new friends. One was a well-known graphic designer in town, who had biked over and after we said good bye he said he had 12 miles to pedal.  My other host told me when I admired her restaurant stove that she had bought it from a guy who had it sitting by the side of the road. It cost her $400.  Abby had rescued a baby ground hog, by the fire she gave the little critter some milk. It was pretty cute.

Abby is a clever woman; she finds things at the Northampton dump and turns them into treasures. “See that rug, that Macintosh computer, that TV? I got them all at the dump!”  She said people throw away the most amazing things. I remember a guy who worked in a Connecticut incinerator told me once that people often toss money into the trash. He said the Hartford company rakes in thousands in coins that don’t burn.

We sat by the fire and later we played ping pong on the table Abby had set up in her backyard. I loved the way all of the neighbor’s yards kind of came together, in one yard you could see about four other yards coming toward you. It was quiet and green, and after some ping pong we returned to her fire pit. It was a great way to celebrate the longest day of the year, letting the darkness finally come and staring into the embers of the dying fire.