Shiver Me Timbers, The Office Pirate is Coming! 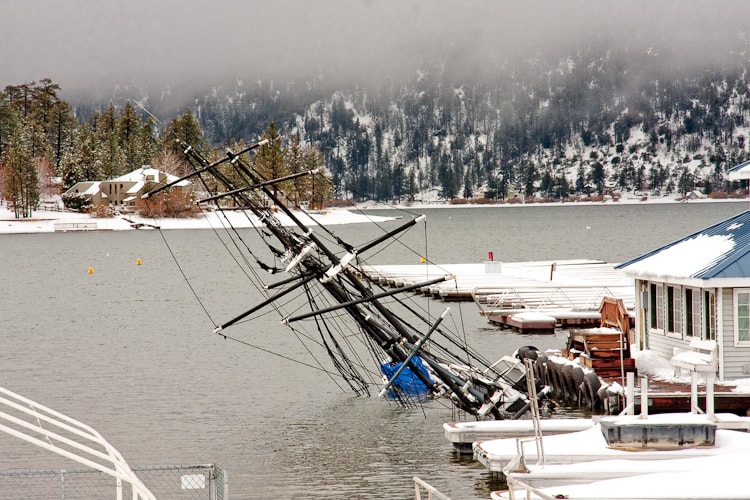 Time Inc has a new idea for a website that they hope will reach male office workers, and they’ve hired Mark Golin, the editor behind beer-and-babes heavy Maxim Magazine for the job. the WSJ reports.

“The site, www.officepirates.com, for now consists of a red-and-black page with a diamond-shaped sign depicting a skull-and-crossbones wearing a tie and sporting an eyepatch. Below it is the phrase: “Prepare to be boarded.”

Web sites like Office Pirates offer a new “prime-time” slot for advertisers. Ads traditionally reached the general public after the workday, but the Internet has changed that. Now, the typical 9-to-5 office hours are seen as “very, very vital ground,” says Todd Copilevitz, a Dallas-based digital-advertising consultant. That’s when people email jokes or a piece of news to friends, or might print a coupon from the Web during a morning coffee break and use it later at a nearby retailer or eatery. Office Pirates likely will be aimed at workers in their offices.

The plan is to launch Office Pirates under the radar, which should please advertisers who increasingly believe it’s better for consumers to discover products, ideas and information rather than have such things foisted upon them. Time Inc. has started reaching out to advertisers, according to people familiar with the company. Rather than getting them to purchase regular Web ads, Time Inc. is seeking a company or several to sponsor the site in some fashion, according to these people.

Sports Illustrated’s ad-sales team, already versed in working with advertisers who want young males to see their pitches, is overseeing the effort, some of these people say. Dodge will promote Office Pirates on Dodge.com and Time Inc. is expected to promote the site in its own media assets, says Ms. Bliss, the Dodge spokeswoman.