Disappointing Myself During the Quarantine

One of the unexpected joys of the 2020 quarantine is the chance — no, the obligation–to keep in touch with people via these fun Zoom conference calls, or just on the phone. I hate to think of how rarely I used to spend an hour talking with my dear friends and family, but lately, this is what I’m doing. It’s what everyone is doing. 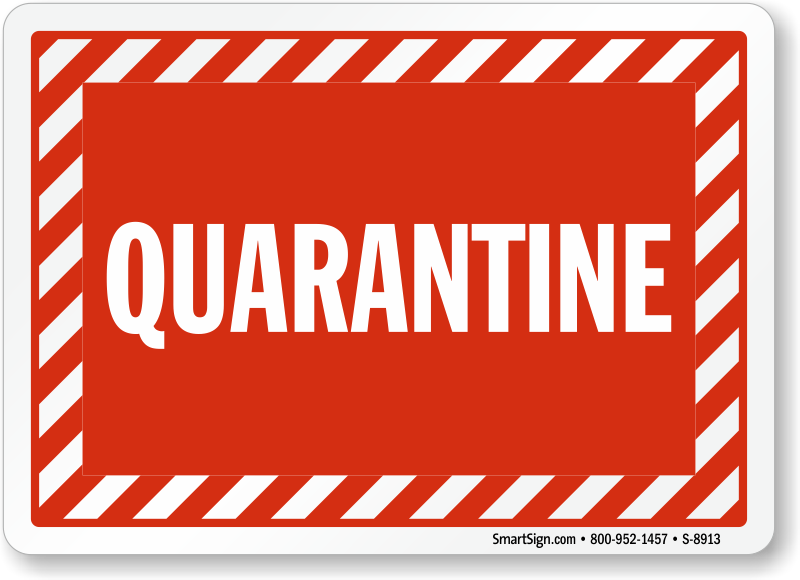 But keeping in touch also to me sometimes comes down to keeping score. And I’m losing on this one, no doubt.  It’s all inside, me for sure, it’s no judgment coming from anyone, but I realized I am probably missing quite a bit of the good part of all of this.  I am spending way, way too much time watching lousy Netflix TV shows and browsing Reddit. I’m not reading books, I’m not gaining knowledge, and I’m not working out hard.  I am a couch potato.

I admire that one of my friends has turned this quarantine time into a time of high-level achievement, wasting no time, working hard, and keeping discipline, even as he stays all by himself.  It’s been seven weeks so far and it looks like another three before we can even consider going out again.  I think it is natural to compare oneself to others, and in this case, I come out looking like the man without a plan.

Today I went to Big Y, among other places, and did my shopping wearing my homemade facemask.  I noticed a bit of a commotion by the deli and found three masked employees talking heatedly with a maskless man, wearing a baseball cap and yelling that he didn’t see any signs keeping him from buying three enormous roasts.  “We’ve been working hard and it’s been a very stressful time,” said a manager, hoping to calm the guy down. He wouldn’t have it, and he kept berating the staffers.

Finally, he pulled one of the big roasts out of his cart and walked away, keeping up his tirade against the tyranny of rules against hoarding.  Later on, as he kept muttering and walking the aisle,  I yelled over to him. ‘Where’s your mask!?”

“May 6, I don’t have to wear it until May 6!” he declared angrily.  His wife and daughter looked on, they were the only three people in the whole store who weren’t wearing masks.  He started toward me, he wanted to really let me have it, but I moved quickly out of range.

Then at the service counter, I heard another upraised voice. A woman was at the counter giving the young woman there a hard time, “they’re always trying to rip you off here!” she declared, to anyone within earshot.

This is part of the reason why many people I know prefer to order their food from places like Atlas Farm and Green Fields Market. It’s rarer here that they would encounter people like these, seemingly tone-deaf to the stress that we are all under. While we have another three weeks for sure of the ‘everything is closed’ situation, we might have to deal with masks and sanitizer for many, many months.  I am not looking forward to it.