How Much Do Things Cost in Norway? 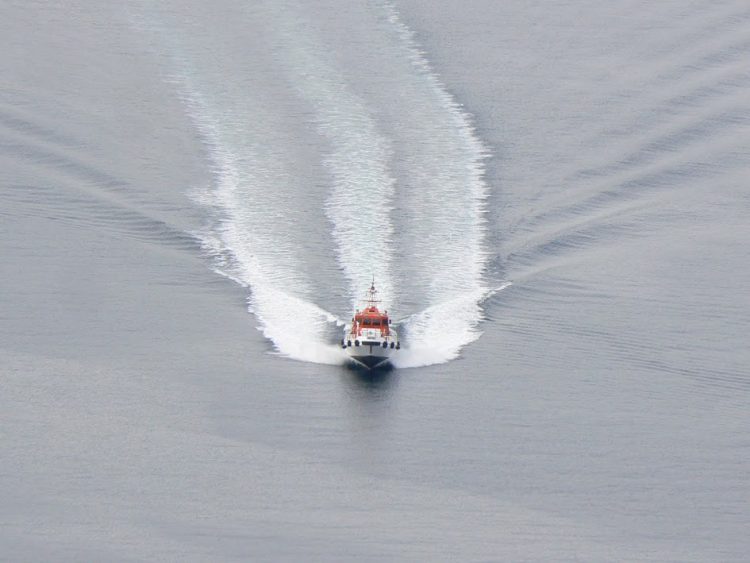 We’ve spent a week here in Norway and so far we have been slightly amazed by how much things cost here. Below are some examples, based on our exchange rate of 5.1 Norwegian kroner per dollar. Since people here make at least two or three times as much as we do, it’s not hard for them. But travelers, get ready to enjoy pizza, hotdogs and make sure to stock up at duty-free if you want to drink more than a few beers.

*Dinner at the XL Diner, Alesund, a fine restaurant featuring bacalao, or salted cod. 324 for entree ($60)

*50 cl bottle of Vikingfjord vodka, purchased at duty-free in airport 79 ($14)
(This is the best deal in Norway!  We strongly advise buying this at the airport before you leave and have to pay three times as much.

* Chances of talking up pretty blond Norwegian girls at a bar by plying with drinks?  YOU CAN’T AFFORD IT!

Ørnulf Opdahl: A Painter of Landscapes and Lover of His Coast New England Gold: Stocking the Sheds with Firewood