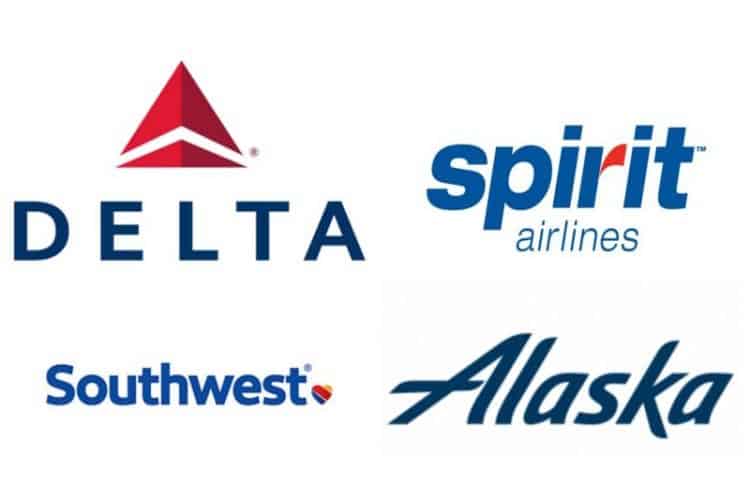 Every year, the Wall Street Journal’s airline columnist, Scott McCarthy, rates the Best and Worst Airlines for the year.

This year’s winners were trumpeted in a slick video featuring the bow-tied journalist sitting in the traditional Middle Seat, giving out the awards.

The categories covered the things that travelers all care about. First up was the highest on-time percentage for all of its flights. Delta won this award with an impressive 82 percent of flights arriving on this.  Next, the award for the lowest delays on the tarmac won by Southwest Airlines.

For the lowest involuntary bumping, the prize went to Delta. If you sense a pattern here, you’re not mistaken.

For the lowest extreme delays, ones that last 45 minutes or longer, with a measley 5.6% rate was Alaska Airlines. For the lowest rate of cancelled flights, despite their staggering list of destinations and flights, Delta still managed to win this one too.

For the lowest complaints to the FAA about their service, Southwest claimed the prize.   Remarkably for an ultra discount carrier, in the category of fewest lost bags, Spirit Air won first place.

In overall standings, when it was all added up, Delta is the Best Airline of 2018.  American Airlines ran dead last in the overall category for ten out of the past 11 years.