Poker Game is On again, at Dave’s House 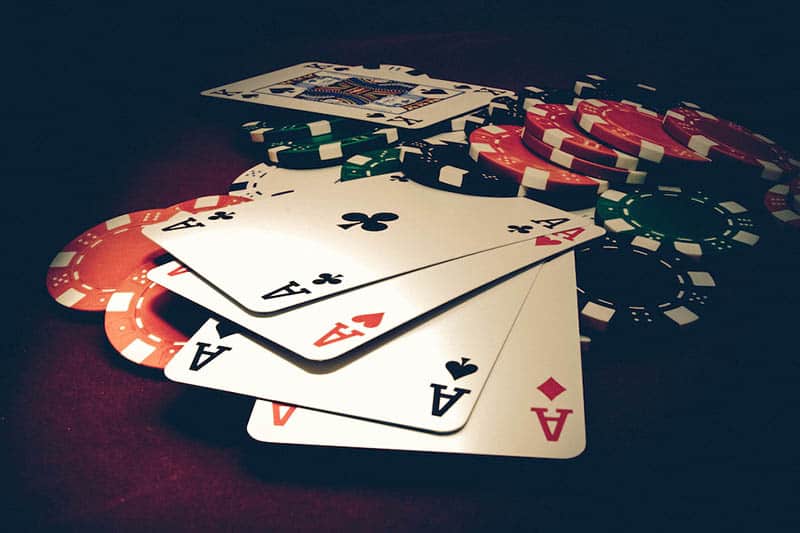 I was happy to finally get another poker game together last night, and it was at a new location. My friends Ed, Dave, Don and my cousin Steve and I have had a regular poker game going for 15 years. We used to play more regularly, when I had the office, as it was so easy to just organize a game and no one could complain.

But after Mary moved in, and I got rid of my office in town, a place to play no longer was an easy solution.  Mary would nix my games at the house, and none of the other players had a place they could offer up to play. So we stewed about this and finally got Don to say yes to playing at his house.  But that date never worked out, and so once again, nobody knew where we’d play.

Enter Dave Caputo, who has a house and doesn’t live with a wife or partner who would be able to stop him from playing a game. So we met up with Dave at his Holyoke home, and the regulars got a chance to once again play our favorite game–seven card stud poker. It was great!

I think we’ll be returning to Dave’s house again since everyone had such a great time.  What a wonderful tradition.

Solid Sound Festival Returns to Mass MOCA on June 23! In Praise of Nat Hartshorne, My Father