How Much Does Wine Cost? 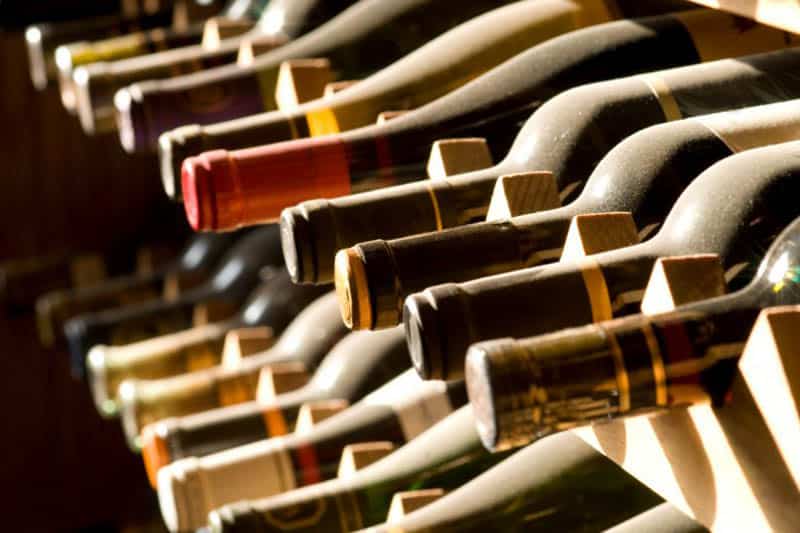 I get a lot of interesting facts sent to me at GoNOMAD. Below is chart that shows how much wine costs in different parts of the world.  In the press release from SHAREaCAMPER website  it is also explained that of all the countries in the world, Luxembourg leads the way in wine drinking, with an average of 61 liters annually, with Portugal at 55 and France at 52 liters a year.

USA ranked in position 35 with an average cost of $15.23 for a 750ml bottle of wine, factoring in both local and imported wines. This compares to Paraguay, which offered the least expensive wine at an average price of $7.55 per bottle, whilst at the other end of the ranking United Arab Emirates calculated at a cost over 5 times higher, at $39.02 per 750ml bottle.

USA consumes an average 11.40 litres of wine per capita annually, ranking 33rd in the world for litres consumed.

Voting Ahead Makes a Whole Lot of Sense My Neighbor’s House, Why Do I Care About His Junk Cars?