Restaurant Day in Helsinki: Haven’t You Always Dreamed of Doing This? 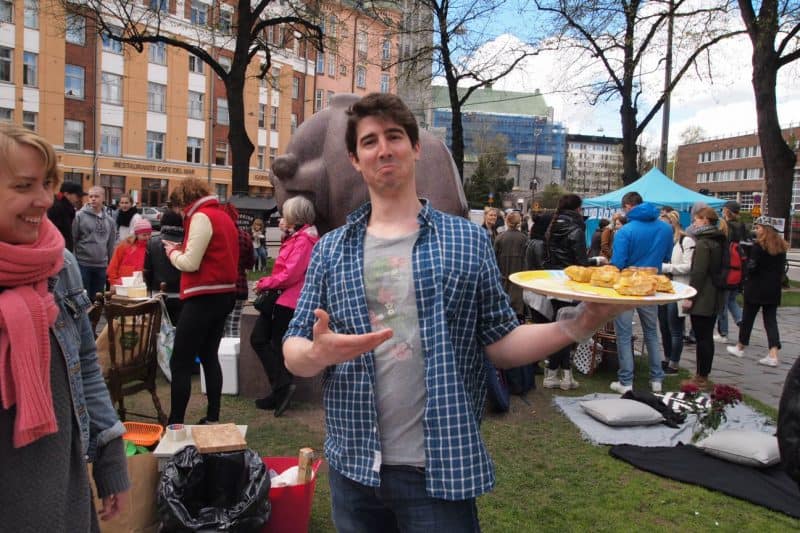 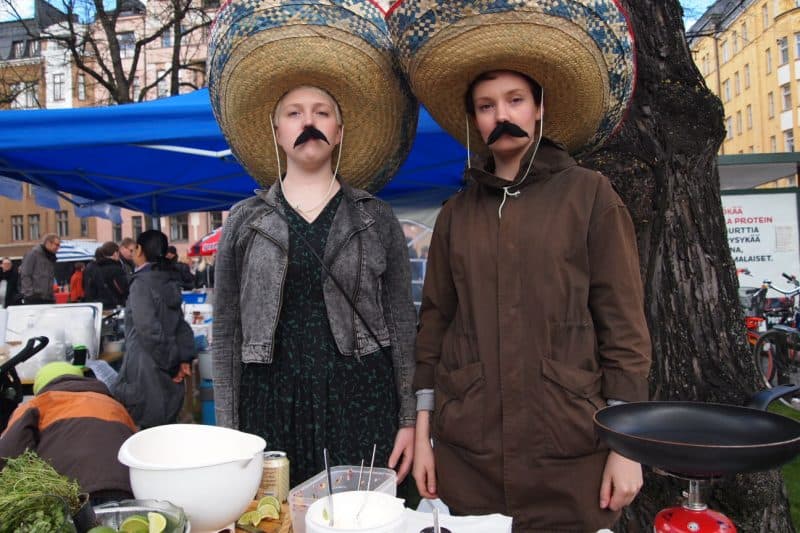 We had lunch with Antti Tuomola on an island in the Baltic sea, in a yacht club restaurant called Paven.  In 2011, Antti got together with his friends and they formed a Facebook group to create Restaurant Day, when anyone in the country could open their own pop-up restaurant, without permits of any kind–but just for that day.   Tuomola said that more than 20 brick and mortar restaurants have been opened as a result of inspiration the founders got after they had a pop-up on Restaurant Day.

Since then when a few hundred Finns joined the movement, Restaurant Day has become a four times a year phenomenon. Yesterday in Helsinki, more than 2755 pop-up restaurants served citizens their own creations, while the sun shined down. Thousands of people crowded city parks and streets to savor the wares, which cover the gamut.  This is one of the many things I’d love to import from Finland, could we do this in Massachusetts?  Please?

Aalto University: Solving Problems with Brains and Hugs How Do Doctors Tell Patients the Terrible News?