Dinner with an International Group and Sharing Stories of Travel 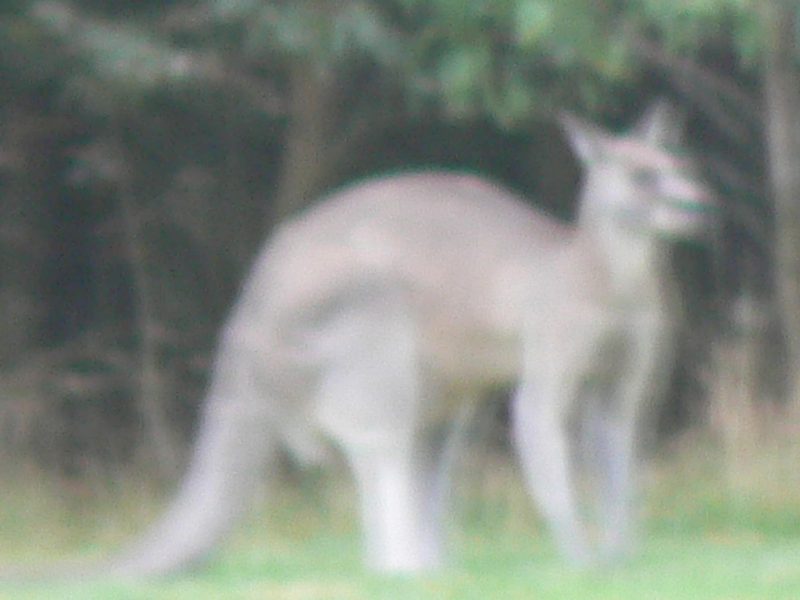 At dinner last night, here at the Great Ocean Ecolodge, the discussion wove all over the map. Seated with me were a retired couple from the UK, Mark and Jackie, a journalist from Italy named Barbara, and her hostess, a rep from Victoria Tourism named Margaret.  As the Victorian chardonnay flowed, we shared stories of some of our travels and got to know each other in that special way that far flung travelers often do…it was my favorite kind of evening.

Though we are staying here in this ecolodge, the meal was fancy paella and served on elegant china. We began by joking a bit about Italy’s embattled Berlusconi, who must be an embarassment to any Italian citizen after his recent escapades with the underage prostitute, among other things. “Oh, God,” said Barbara, “Please don’t even say that name!”  She said that the first thing she saw when she touched down in Melbourne was another splashy tabloid headline and she just can’t take it any more.

The the discussion moved to the recent trip that Opray Winfrey made in December with her entire audience of 302 ‘ultimate viewers’  and brought them to New South Wales, Queensland, Victoria, Northern Territory and Tasmania. The big group was split up and the viewers spent about four days among these far flung locations.  Margaret as a press liason was flown up to Sydney for a final ceremony and was as star-struck as any American would be in the presence of the Great O.

The British couple to my left told us about being fanatic fans of Manchester United, “we’ve got season tickets!” and how much they admire David Beckham, despite his less than stellar stint on an American soccer team. They trip here would be for six weeks, and it was clear that they had enjoyed the leisurely pace that such time affords.They asked me as an American where I would suggest they go in the states, and I told them my  usual answer: California, since it’s got it all and the weather is always nice.

I took a walk at twilight, just in time to see a herd of kangaroos loping around in a back field. Just before the evening darkened, a giant male ‘roo about six feet high popped past the window.  Yeah, we are definitely not in Kansas any more