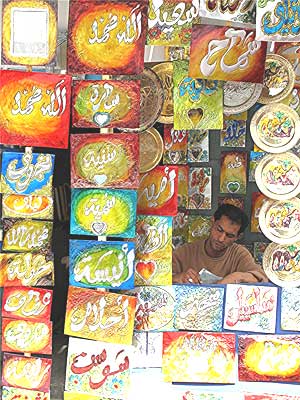 Arab governments are running scared, as the unthinkable has happened in Tunisia….the dictator of 23 years, Ben Ali, has been sent packing.   We’ve sent writers to this North African nation several times and I was amazed when Paul Shoul told me about the fear people had about Ben Ali, who visage was omnipresent.

Is it ironic or prophetic that our ballsy secretary of state Hillary Clinton just yesterday bashed all Arab governments for their lack of freedom and especially for their lack of opportunities for young people? I admire her a lot for saying what Obama should say but for some reason never does.

A story in today’s WSJ said that protesters in Egypt were chanting that “Mubarak’s plane is waiting.” They had been building up their protests, and Ben Ali tried to dissolve the government, in vain.

Tunisia’s situation, thankfully, doesn’t involve a strong Islamic party trying create another Iran. Instead, it’s educated young professionals and a disatisfied middle class, who have had enough of being ruled by the iron fisted police state of Ben Ali. “The taste of victory is indescribable,” said a teacher from Tunis.

A cable published by Wikileaks said that many Tunisians were angered by first family corruption, high unemployment and regional inequalities.
In the end, after ten thousand people marched and mocked the undercover security who tried to record their faces—there were too many of them–and the next step was Ben Ali, fleeing to Qatar in his jet. Score one for the people, instead of the priviledged.

Sometimes TV is So Annoying I Just Have to Kill It Williamstown: A Perfect Sunday Destination