In this interregnum between Christmas and New Year’s, a calm has fallen and the weather warmed up. I’ve always been intrigued at the commonality of it all, we all have our Christmas traditions with their own variations but the sensibility is shared. I read about people’s rituals on Facebook and see their decorations amidst the dusty snow that resulted from the blizzard.

The one thing I have been more and more aware of is how decades compress into what feels like just a few years. When we were down in Florida I looked up an old friend, Bob Van Fleet, who I had not seen since 1990. That was 20 years back, yet to me I kept thinking it was just ten. 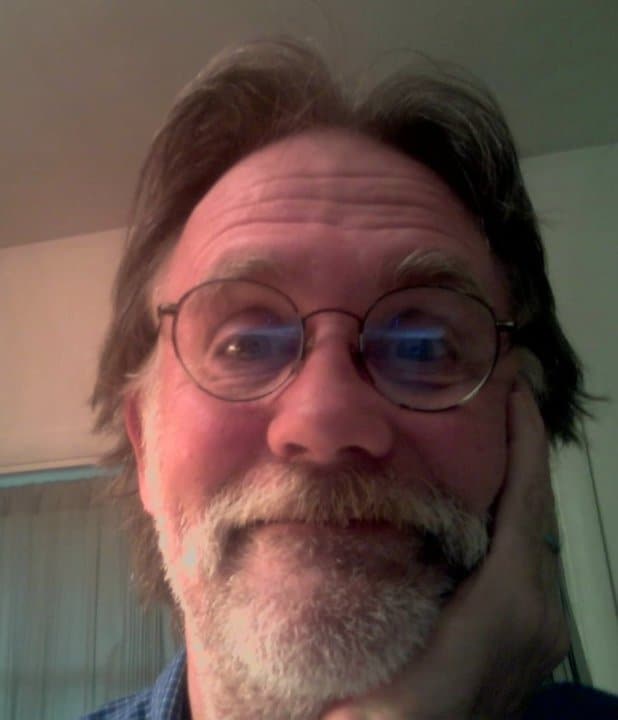 Last night I drove down to Northampton’s venerable Packards, where we feted another old friend, someone I’ve known since 1980. That would be David Reid, a reporter and editor who is making a new name for himself after decades at the Springfield Republican. Now he’s the star of Northampton Media, the news website that many have been impressed with for its diligent coverage of the city’s news. “I never thought I’d live this long!” Dave told me last night over Boston Lager and Guinness.

People have a way of doing that, Dave, we perservere, we keep on keeping on, and despite the prospect of homelessness, joblessness and being broke, when you summon your friends to fete you, in this valley, they show up to do just that.

Blanketing New York and SF with Free Wi-Fi: Sign of the Times She Eats Toilet Paper Slivers Every Day, Another Sleeps with the Hairdryer